Liv & Mike’s Dumbarton House wedding was one of those days that I will always remember. It was filled with so much love and joy (plus a special guest appearance by the first female Vice President of the United States!). The day began at the Avery Hotel in Georgetown. Alina Karaman did a stunning jon on Liv’s makeup as she sat in her chair, chattering with anticipation.

Once Liv was looking fabulous, we made our way to the DC War Memorial. Just our luck, there was  traffic because of the Pride Parade. We got a call from Mike saying that he got stuck in traffic with his Uber, but he wouldn’t let anything stop him so he hopped on a scooter. Mike arrived at the DC War Memorial on a scooter with an umbrella in hand.

Liv could not stop laughing – she almost had to get her makeup redone because the happy tears were flowing so freel!. I could not think of a better way to arrive for your first look. The first look was so special and magical beneath the trees,  with the DC War Memorial in the background. We made our way over to the pool and took some more portraits.

They  really wanted to take portraits at the exact spot that they met. As we were shooting, some lady randomly came up to Liv & Mike to give them the scoop that Kamala Harris was getting lunch with Douglas Emhoff at Centrolina. We walked a few blocks towards the restaurant where we saw endless security guards and a crowd waiting outside  the restaurant.

Then, Mike asked a security guard if Kamala would take a photo with  hem after her lunch. The secret service agent told us to stand and wait. Then we were told that we had to move. The street was completely cleared and we patiently waited for her to come out of the restaurant.  We were far from the only people watching and waiting. We heard cheering and Kamala Harris (in the flesh!) was walking right towards us. My heart was pounding. I could not believe what was happening.

Then Vice President Kamala Harris herself walked right up to Liv and Mike, shook their hands and told them Congratulations. We got the photo to prove it! It was an AMAZING moment for my couple! The moment happened within 10 seconds, and then Kamala Harris got right into her van, driving off. Liv, Mike, and I thought it must have just been a dream, or a group hallucination.. We walked back towards the bus with complete awe and starry eyes.

Your Narrative blog will appear here, click preview to see it live.
For any issues click here

Incredible Vendors who made this Dumbarton House Wedding day possible 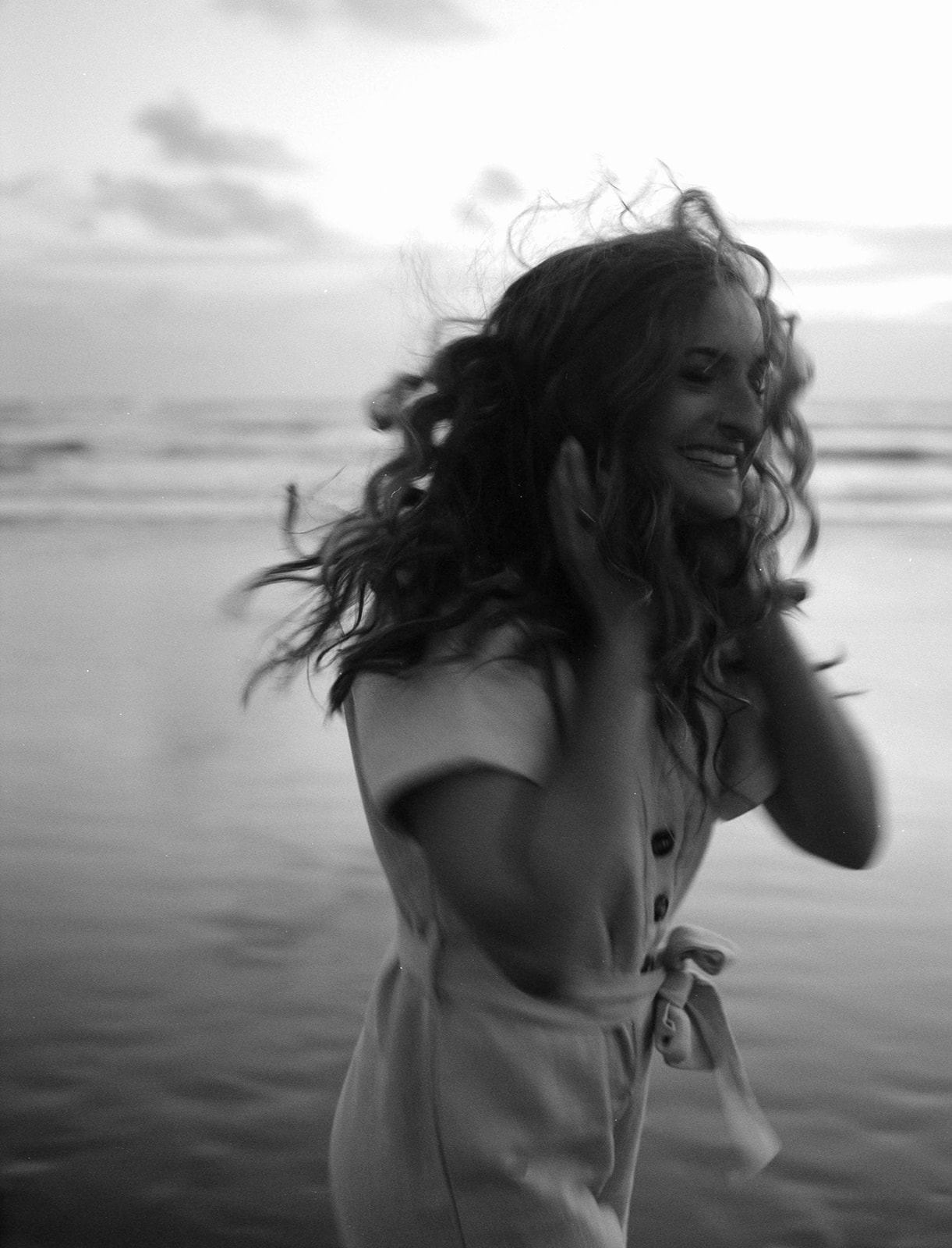